Jerry Thieves Had Inside Connections 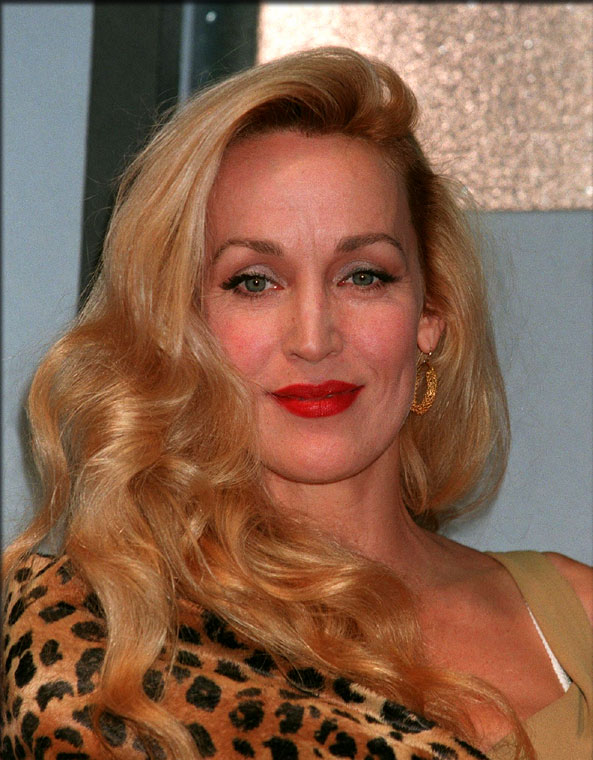 JERRY HALL was last night (28SEPT00) horrified to discover that thieves who raided her $15 million (£10 million) home were acting on inside information.

Police told the ex-wife of ROLLING STONE MICK JAGGER that burglars who made off with $10,000 (£7,000) worth of jewellery and laptop computer seemed to know her house inside out.

The crooks got into DOWNE HOUSE, on exclusive Richmond Hill, South West London, on Tuesday night (27SEPT00) through an unlocked door - while Jerry was starring in play THE GRADUATE in London's West End. They carefully worked their way to an upstairs room where they took their pick of Jerry's gems, while only feet away, the supermodel's children - GABRIEL, two, and eight-year-old GEORGIA MAY - slept soundly in their beds. A maid in the house, who had been asleep, called police after hearing noises on the stairwell.

A friend of the star says, "Much of what was taken had a high sentimental value for her. But she was just relieved to find her baby son and daughter were unharmed." There are concerns that the stolen computer may contain personal information, like Jerry and Mick's bank details.

A security guard will house-sit the property over the next few days.