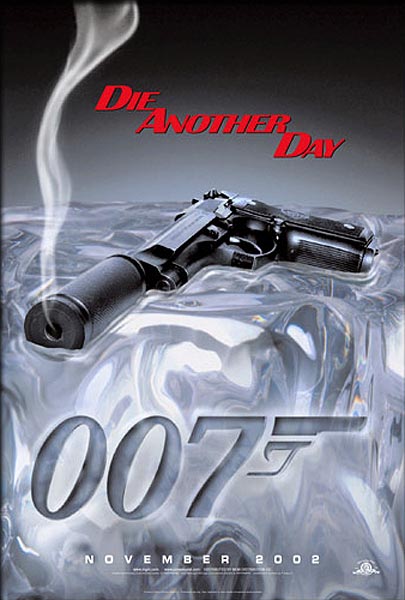 Halle Berry, who plays an American agent in the new Bond movie Die Another Day, leans toward her co-star, Pierce Brosnan, now in his fourth outing as agent 007 since taking over the role with 1995's GoldenEye.

"Pierce is my Bond," Berry said in a recent interview.

"Really, when I started to watch Bond movies, Pierce was the man."

Berry's runner-up is the original Bond, Sean Connery, whom she found charming for the "lightness and silliness that he brought to it. He didn't take himself too seriously," she said.

Her favourite of the past Bond movies is GoldenEye.

And Berry's favourite past Bond girl?

"I really like Pussy Galore (Honor Blackman in 1964's Goldfinger), and I'm not sure if it's the name I still love so much or if it really was her," said Berry, 34.

"I also like Michelle Yeoh (from 1997's Tomorrow Never Dies). That was to me the next step in the evolution. She was stronger, she was tougher than past Bond women, but still very beautiful."