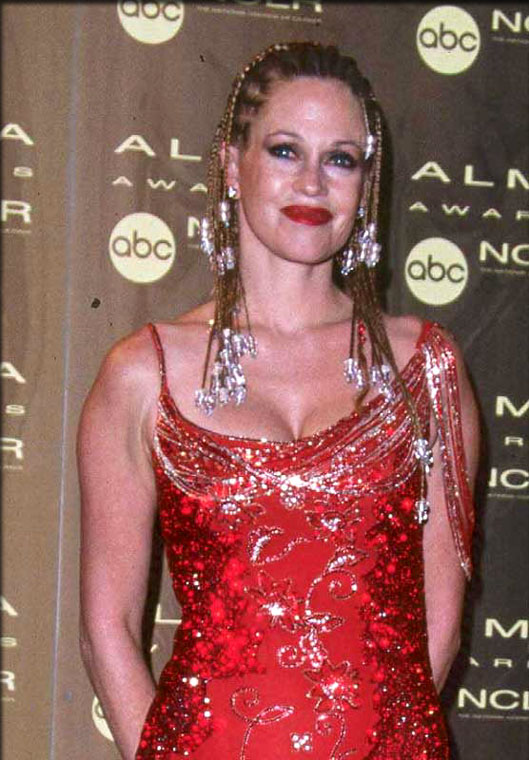 Hollywood star MELANIE GRIFFITH was reluctant to play a spoilt starlet in her latest movie - CECIL B DeMENTED - because the actress feared people would believe she was playing herself.

Griffith stars with handsome STEPHEN DORFF in the flick - about a bitchy movie star who is taken hostage by independent film-making terrorists.

The star does admit she had an "ego problem" when playing neurotic mother CHARLOTTE HAZE in steamy flick LOLITA.

Griffith says, "It was hard because it was the first time where all of a sudden I wasn't the hot thing on the set. I was just the mother and that was hard on my ego."

But Griffith insists she is not the ego-maniac actress she plays in Cecil B DeMented.

Griffith adds, "I read the script and thought, "Oh my God, should I do this?"

"I knew people would ask if it was my biography. And then I thought, f*** it, it's funny."