Goldie Hawn Feared She Was Gay 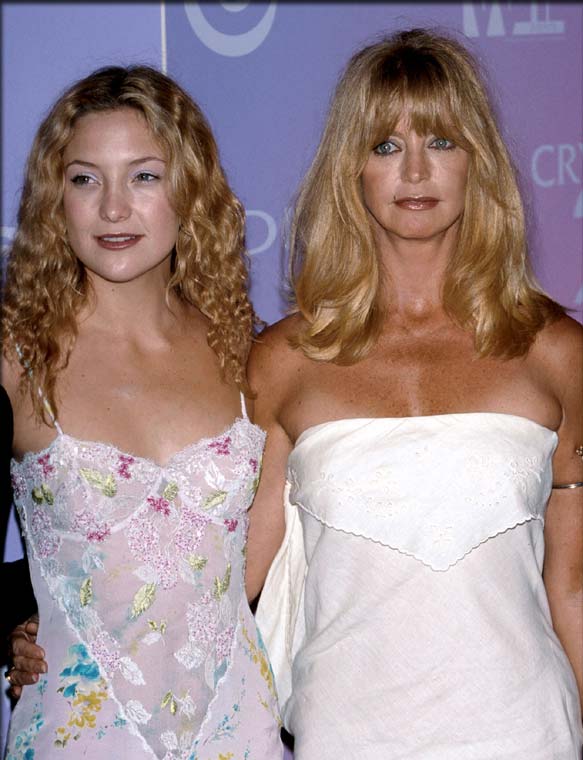 Hollywood actress GOLDIE HAWN has spent decades living with a secret fear - that she is a lesbian.

The veteran actress was scared that she had gay tendencies that would lead to her having to give up her longtime love - KURT RUSSELL. Hawn says, "I remember thinking to myself, 'Oh no, maybe I am a lesbian.' "Why did I think that? Because I used to look at a pretty girl and I thought she was so great."

But Hawn has now concluded that admiring a women doesn't make her gay. She adds, "I am a girl's girl, and if I ever turned a woman off then I would worry, but I love men too."

And Hawn, who has raised her three children OLIVER, KATE and WYATT with Russell, insists she hasn't married the actor only because she doesn't see the need. Hawn adds, "I call Kurt my husband and he calls me his wife. But I don't think I feel the need to make it official. I don't like fusion. I think it is dangerous - you loose your personal power."