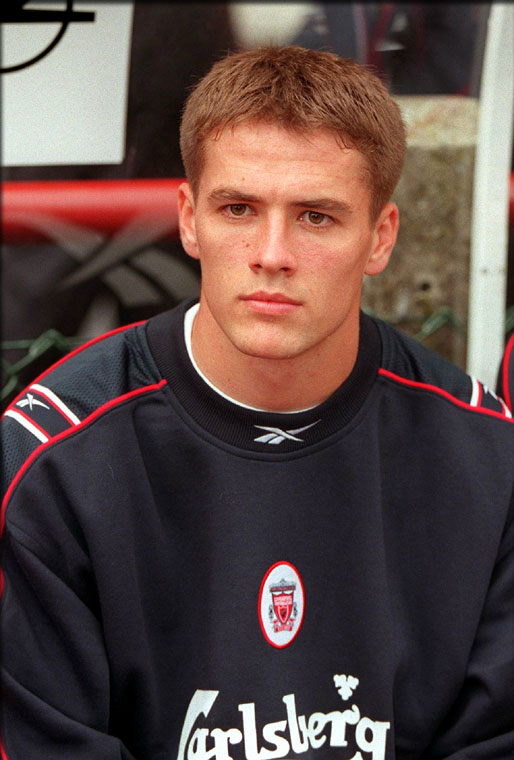 The young striking ace, who scored this weekend (02SEP00) to give England a draw with world champions FRANCE, is interested in playing a role in new gangster movie 51ST STATE, set partially in Liverpool.

Filming, which begins later this month (25SEP00), will include a shoot-out at the city's famous ANFIELD stadium - where Owen plays his club football.

A movie source explains film bosses want Owen to play himself in a "kick-a-round scene" at the close of the movie.