Hollywood On The Mersey 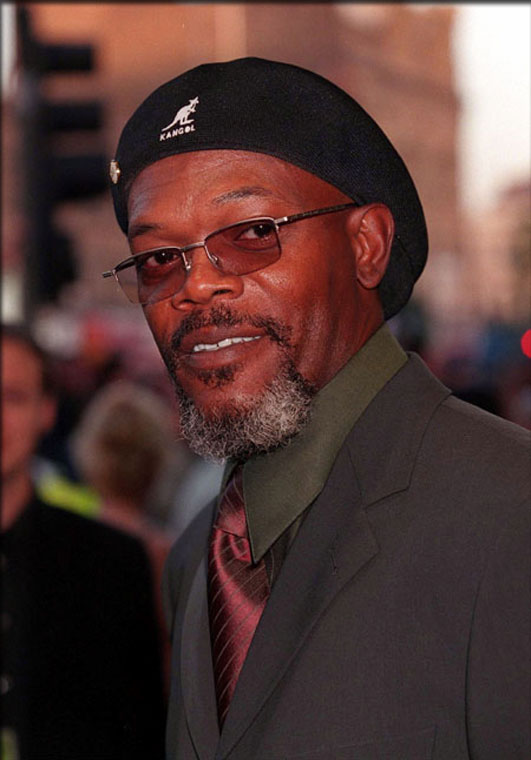 Hollywood legend SAMUEL L. JACKSON is about to upset an entire city.

The DIE HARD WITH A VENGEANCE star has signed up for a $37.5million (£25million) budget film set on Merseyside, but is refusing to stay in the fragrant sea-port of Liverpool.

The film, an action comedy about drug dealing which co-stars ROBERT CARLYLE, is called 51ST STATE.

Jackson, to the consternation of the producers, is insisting on staying in the more salubrious surroundings of Southport - a full 40 minute drive away from the set.