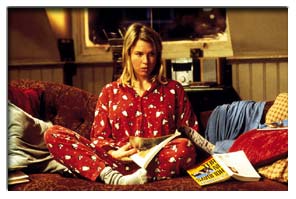 This follows on from a similarly successful April. Much of the success is due to the release of MUMMY RETURNS, the (2001), which has already grossed almost $25 million (£18 million), and the popularity of Bridget Jones's Diary - Britain's most successful domestic film ever, having made over $51 million (£37 million).

Other successful films were MEXICAN, the (2001), CAPTAIN CORELLI'S MANDOLIN (2001) and ALONG CAME A SPIDER (2001). And hopes are high that June will also prove a triumph - The Mummy Returns is continuing to bring in visitors, while PEARL HARBOR (2001) is also proving to be a big box office hit. (MCM/WNWCFU)