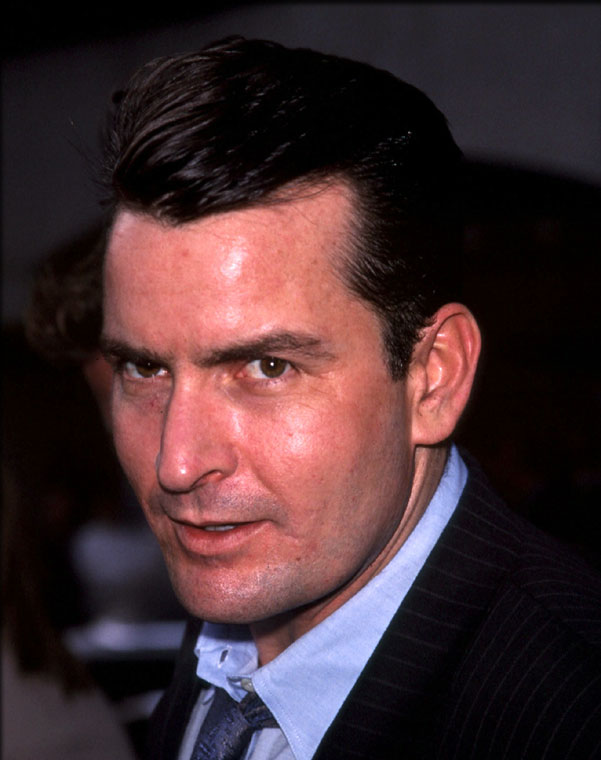 Reformed hellraiser CHARLIE SHEEN is desperate to clear his name as a wife beater - because he's tired of his female fans thinking the worst of him. The WALL STREET star admits that despite his well-publicised drug and sex addiction problems, the one thing he regrets most is being unable to talk about his alleged battery assault charges.

He adds, "I can't really talk about the charges publicly because of legal things. I wish I could give my side of the story and tell what really happened. I worry that many of my female fans say, `Oh he's a woman-beater - we're not going to watch his movies or TV shows.'" (GXG/WN/CPT)