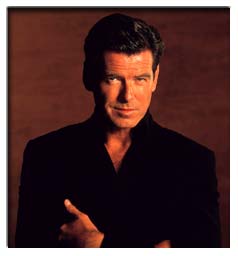 Pierce Brosnan is to play a thief in thriller After the Sunset.

It begins where most heist movies end, with his character sailing off to an island paradise after his last big score.

But when an FBI agent shows up to make sure he is really retired, a new cat-and-mouse game of suspicion begins.

The movie has been penned by Paul Zbyszewski and is being produced by Firm Films, according to Hollywood Reporter.

Brosnan's next major role will be in upcoming indie feature Laws Of Attraction.