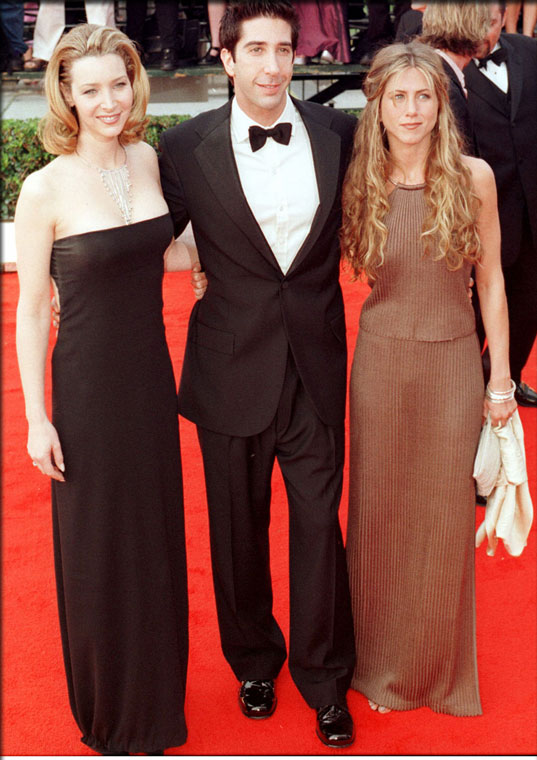 Actor DAVID SCHWIMMER is issuing a grant of around $250,000
(£165,000) to fund a new home for the theatre company he helped set up over a decade ago.
FRIENDS star Schwimmer helped found the LOOKINGGLASS THEATER, Chicago, with other graduates of NORTHWESTERN UNIVERSITY back in 1988.
The heart-throb, who plays unlucky-in-love ROSS GELLER in the hit American sitcom, called the venue "my home, my family, my brothers and sisters" and added, "I feel I am most challenged and fulfilled when I'm working with this company."
The 19-member company, considered one of Chicago's prime small theatre companies, will get a new home in the landmark WATER TOWER AND PUMPING STATION on Chicago's Magnificent Mile.
The city and state will each provide $1.5 million (£1
million) of the $6.5 million (£4.3 million) renovation, with the
rest of the money coming from fund-raising efforts.
Construction is scheduled to begin later this year (00), with the
theatre doors to open in 2002. (JM/WNWCCA/MCM)