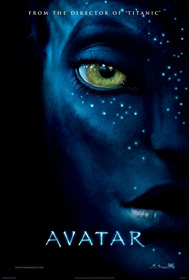 Filming on James Cameron's Avatar sequels in New Zealand has been halted due to the country's attempts to stop the spread of the coronavirus.

Sources at the New Zealand Film Commission confirmed a postponement "until further notice" after local reports emerged Tuesday that crew members had received emails from the producers announcing an immediate suspension of production.

The film's executive team had been due to fly from Los Angeles to New Zealand on Friday, and to resume a block of shooting at the Stone Street Studios in Wellington. They will not now travel. It is not known if that group included director James Cameron.

Wellington-based Weta Digital will continue to work on visual effects on the films, that are reportedly budgeted at $1 billion (Nz$1.65 billion).