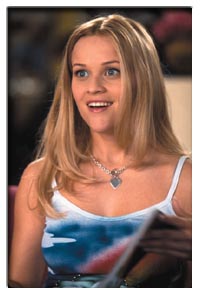 Reese Witherspoon has given birth to a baby boy and has named him Deacon Phillippe.

"The family is very happy and doing well," said her spokeswoman Nanci Ryder.

Witherspoon, 27, and her husband Ryan Phillippe, 29, also have a four-year-old daughter, Ava. They were married in 1999.

The couple appeared together in Cruel Intentions.

Witherspoon's other movies include Election and Sweet Home Alabama, and Phillippe starred in Gosford Park and I Know What You Did Last Summer.