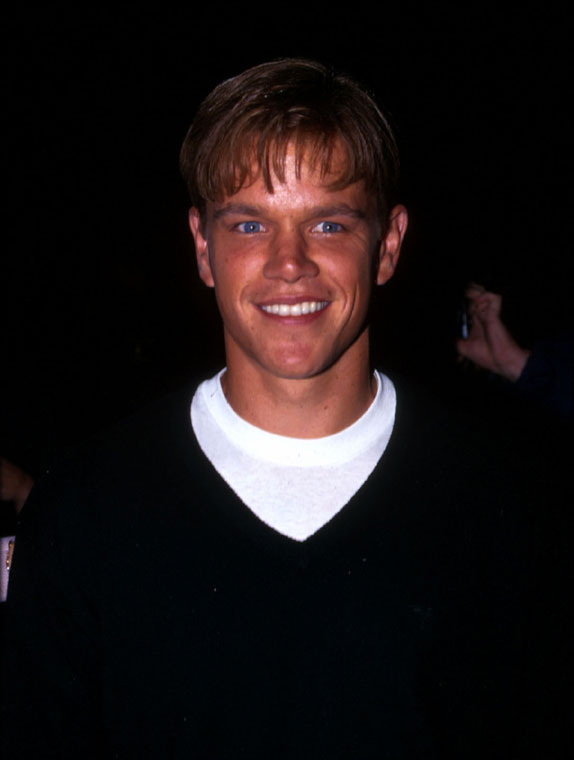 The GOOD WILL HUNTING star has hired the attractive language teacher to help him get his French and Spanish up to standard for when he jets to Europe next month (OCT00) to begin work on a new movie called THE BOURNE IDENTITY.

Studious Damon, who's determined he'll be able to talk to locals on his visit, may also find the Spanish useful for conversing with stunning actress PENELOPE CRUZ, who he reportedly fell for on the set of ALL THE PRETTY HORSES.(LE/TS/RC)