It's Not My Baby, Says Ritchie 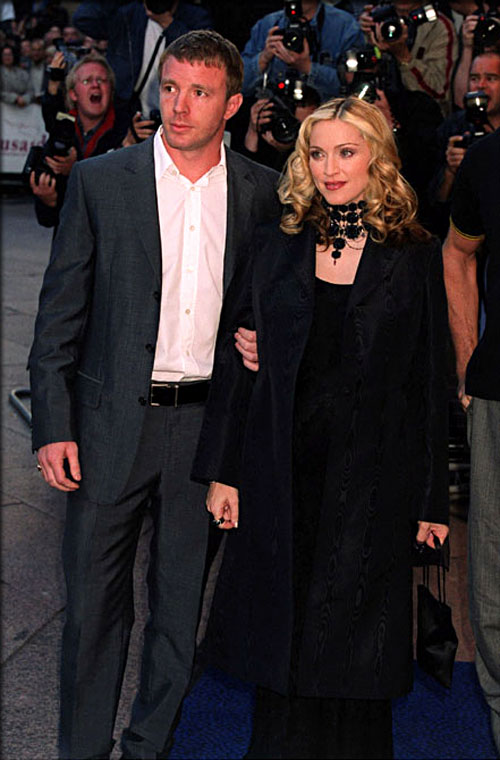 SNATCH director GUY RITCHIE has made a shocking 'revelation' - he's not the father of MADONNA's baby.

In an interview with British men's magazine GQ, he states the
birth of ROCCO was the high point of his year - and the low point was "finding out it's not yours".

The shocked interviewer says, "There is nothing at all in his demeanour to suggest he is not deadly serious.

"The eyes give nothing away and the poker face doesn't move."

A friend of Ritchie's says, "I wouldn't have thought he would say anything like even though he likes a laugh. It's not funny, it's just very weird.

"I'm really shocked by it."

But Ritchie's agent, KRIS THYKIER, insists the director was joking around.

He says, "That's hilarious. Anyone who takes that seriously is a fool It's a joke - it's funny." (NFA/WNE/CPT)