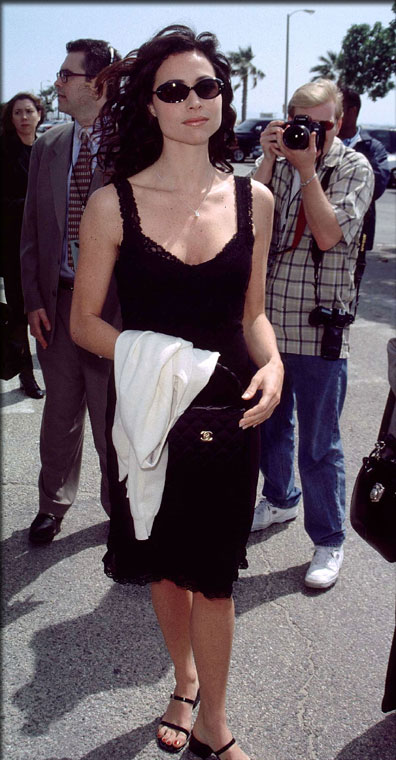 GOOD WILL HUNTING actress MINNIE DRIVER is set to star opposite dance legend MICHAEL FLATLEY in his new Hollywood movie.

The dark-haired beauty has ended weeks of speculation by landing the lead role as Flatley's love interest in the $48 million (£30 million) LORD OF THE DANCE - based on the dancer's rags to riches life story.

And Driver is looking forward to returning to Dublin, Ireland - where she made many pals while filming CIRCLE OF FRIENDS - to make the new movie. She will play a rich girl who is adored by a poor builder played by Flatley - mimicking his early days working on
building sites.