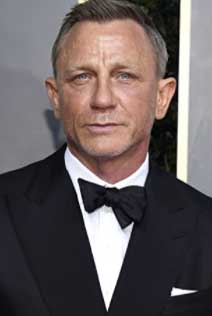 "No Time to Die" has been delayed again from April 2 to Oct. 8, MGM announced on Thursday.

The 25th James Bond film was originally scheduled for release in April 2020 but was postponed due to the coronavirus pandemic. It was then postponed to November, but in October, the film was delayed one more time to April 2.

No Time To Die is the latest major release to be pushed back as Hollywood studios scramble to protect their films from certain box office doom, with cinemas remaining closed in markets around the world.

Video game adaptation Uncharted has been shifted from 2021 and moved to February 2022, Sony said, while Jared Leto superhero flick Morbius, which did have the 8 October slot now occupied by No Time To Die, is now slated for January next year.