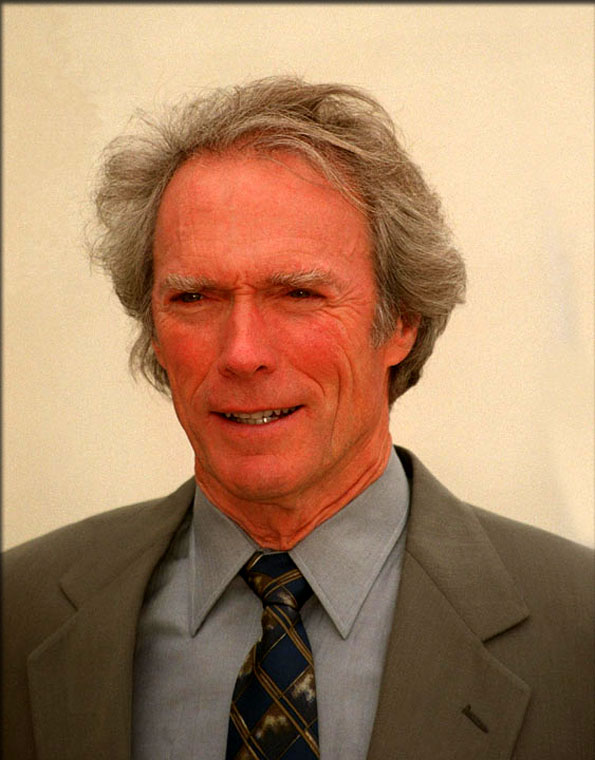 The 70-year-old FISTFUL OF DOLLARS star has denounced Tinsel Town's studios, claiming they are "faddist" and "copiers".

"Hollywood is a very faddist community."

He continues, "Hollywood aren't innovators, but copiers. Once in a while, an innovator comes along and writes a script and you go for it."