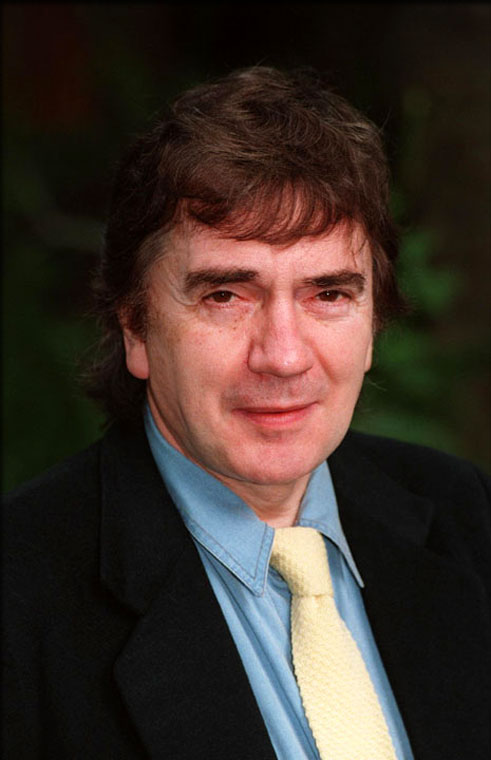 Actor DUDLEY MOORE's doctor believes there is nothing more he can do for him as the star's degenerative brain disease enters it's final stages.

The ARTHUR star is entering his sixth year suffering from supernuclear palsy, which attacks the brain cells and has left him literally "trapped in his body."

Over the time, Moore has been undergoing treatment at America's KESSLER INSTITUTE - a facility well known for its treatment of supernuclear palsy disorder.

But Moore's personal doctor DR GALSKY has confirmed the star is now out of the "early and middle stages" of the disease and therefore treatment is rapidly becoming pointless.

Galsky says, "In some cases the condition just stops being amenable to rehabilitation. At that point there are no medicines to help.

"With people like Dudley it has been so helpful that he has made his condition public and set up a research centre but what with the physical, psychological and cognitive abilities in the later stages, treatment becomes a lot less amenable."