Ben Affleck has been cast as Batman in a forthcoming Superman sequel, bringing together the two superheroes in one film for the first time.

The 41-year-old will star opposite British actor Henry Cavill, who will reprise his role as Superman from the most recent film, Man of Steel.

Production is expected to begin next year for release in the summer of 2015.

"We knew we needed an extraordinary actor to take on one of DC Comics' most enduringly popular super heroes, and Ben Affleck certainly fits that bill and then some," Warner Bros President Greg Silverman said in a statement.

Mr Snyder, who also directed Man of Steel, said in a statement that Mr Affleck will provide an "interesting counter-balance" to 31-year old Cavill's Clark Kent. 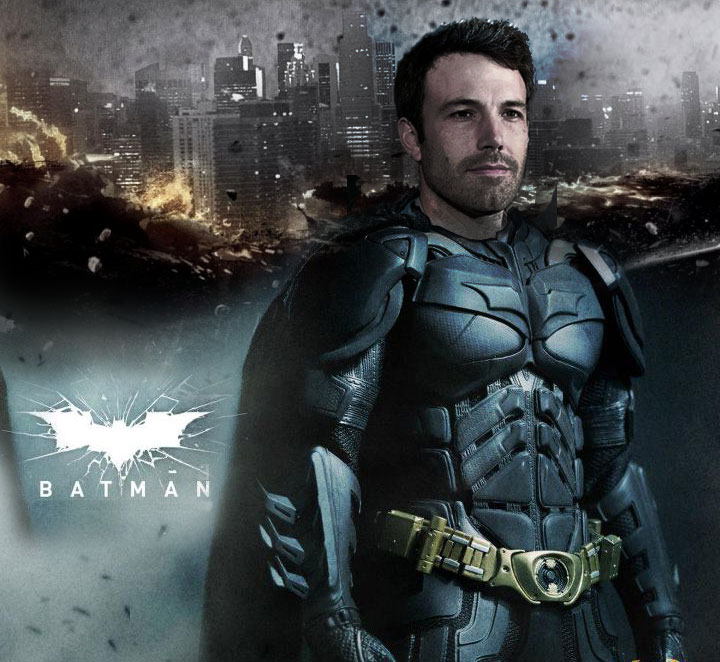