Britney And Justin For Grease 3? 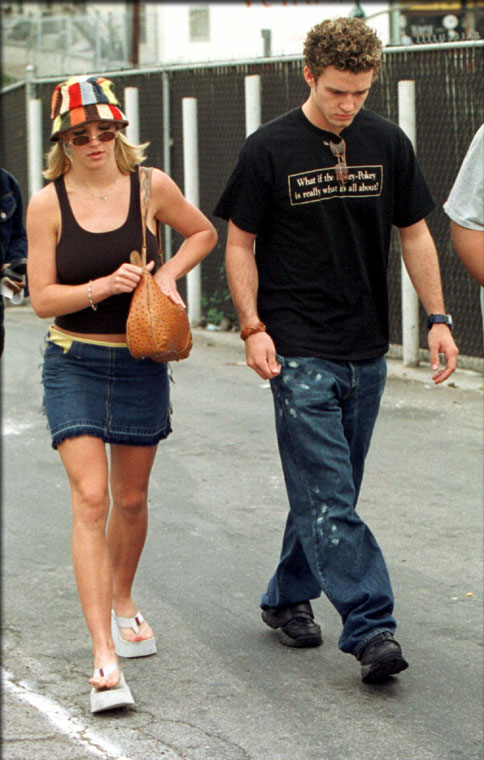 Pop princess BRITNEY SPEARS may be set to star opposite N'SYNC boyfriend JUSTIN TIMBERLAKE in GREASE 3.

'N Sync's LANCE BASS told a press conference yesterday (9OCT00) that the group want to make a third episode of the legendary musical - and though he wouldn't reveal who will be cast as male and female leads, it's understood Hollywood believe an updated version of Grease starring Britney and Justin would be a big box office hit. (NFA/WNWPO)