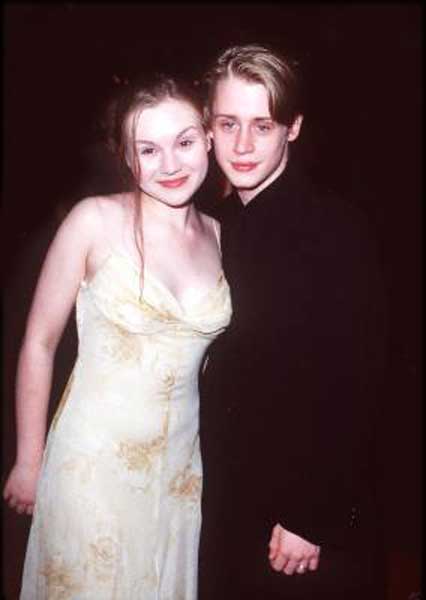 HOME ALONE star MACAULAY CULKIN has left his troubled personal life in America behind him - to star in a new London stage production.

Culkin, 20, has told friends he wants to move to England to get "as far away as possible" from his problems in New York after last month (JUL00) announcing his split from actress wife RACHEL MINER.

The star is also estranged from his parents, whom he divorced amidst a bitter wrangle over money.

The actor will play a 15-year-old who has an affair with his teacher in RICHARD NELSON's production MADAME MELVILLE.

Culkin, who arrived in England on Monday (28AUG00), hopes that his West End debut will resurrect his flagging acting career.