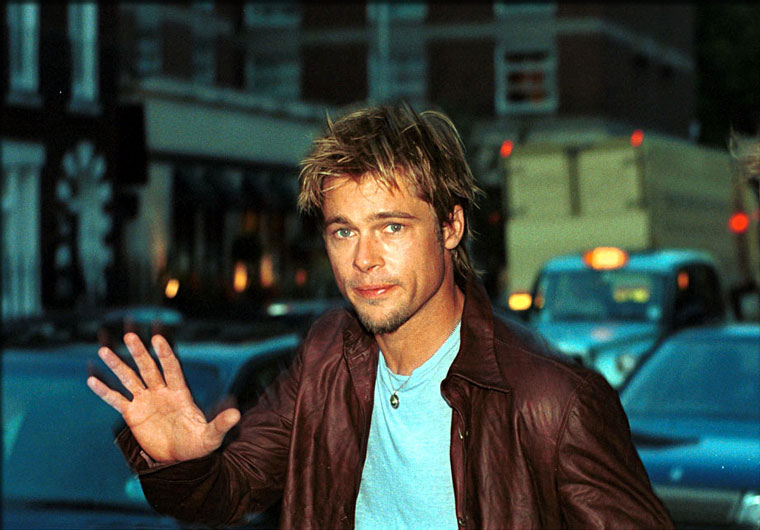 BRAD PITT was threatened with arrest by police at the premiere of GUY RITCHIE's new movie SNATCH last night (23AUG00).

Fans turned out in their thousands to see the Hollywood hunk at the premiere of the movie at London's ODEON LEICESTER SQUARE.

But when Brad, who stars as an Irish gypsy in the film, insisted on meeting his fans up close to sign autographs and shake hands with those who had been waiting all day to see him, the police decided enough was enough.

They firmly told him that if he did go on a walkabout he would risk being arrested for inciting a riot.

Brad and the policeman argued for a while before the SEVEN star admitted defeat and went inside the cinema for a photocall.

Furious fans were moved away from the cinema entrance and Brad safely locked inside.

Guy says, "I got out the car and there was lots of cheering but when Brad got out the place went wild. It was unbelievable. There was a big commotion but it wasn't for me!

"Brad's a great lad though, a real golden boy. I'm really pleased he could make it."