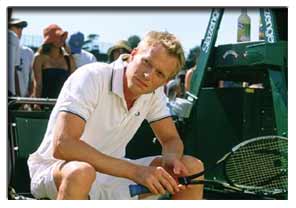 The script revolves around the security chief (Harrison) of a global bank whose family is kidnapped.

Warner Bros' has yet to set a start date for the feature, which was due to shoot in the autumn, according to HollywoodReporter.com.