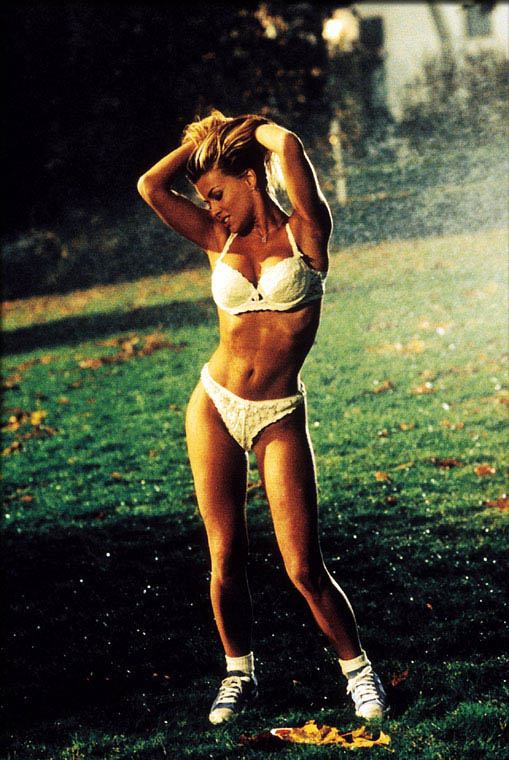 Sexy babe CARMEN ELECTRA is to be PLAYBOY magazine's Christmas present to its readers.

The 28-year-old former BAYWATCH actress will appear on the cover and in a nude spread - shedding everything but her high heels during the shoot at a Los Angeles studio last Monday (21AUG00).

Electra, who recently starred as a scantily clad victim in the hit horror spoof SCARY MOVIE, has a long history with HUGH HEFNER's magazine.

In 1996, she posed nude for a six-page pictorial in Playboy and
followed it up with an appearance as a cheerleader in a Playboy
video.