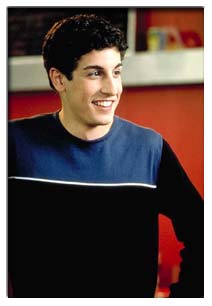 It is thought that film company Fox couldn't afford Downey's fees for the low-budget movie, which has yet to be given a title.

Mitchell took over from Winona Ryder who was originally tipped to star alongside Downey, according to Empire Online.