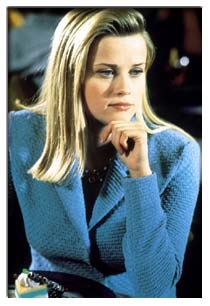 Joaquin Phoenix and Reese Witherspoon are teaming up for new movie based on the life of Johnny Cash.

Phoenix will star in Walk the Line, with Witherspoon playing his wife and fellow singer-songwriter June Carter.

Filming on the Fox 2000 project, directed by James Mangols, is set to begin in autumn.

The movie, which is described as a non-traditional biopic, will focus on Cash's younger years.