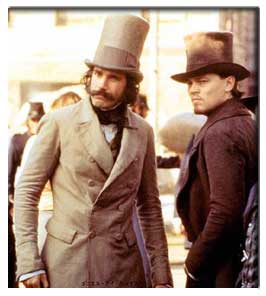 Daniel Day Lewis says fans won't have to wait another five years for his next film.

He said he was being lined up to star in a new movie in the summer.

Day-Lewis has previously taken years at a time away from making films to concentrate on hobbies such as shoe-making.

He said: "I think I'm going to be working this summer. I'm not being coy but I'll know more in a few days."

Talking about his return to films with Gangs of New York, he said: "It's been full of surprises but mostly really nice ones.

"Whether you stop for two days or five years, you still get a tremendous shock when you go back to it.

"Time away is part of the work and allows me to be able to do it."