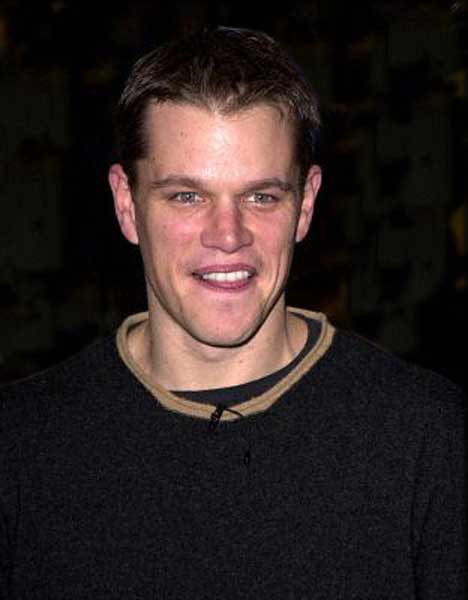 Matt Damon will have a cameo role in Kevin Smith's new film.

Damon says he was a little reluctant to appear in the film to begin with, but director Smith persuaded him to do it.
"He said 'What you're too good to work for me now? Won't appear in your old friends movie?"