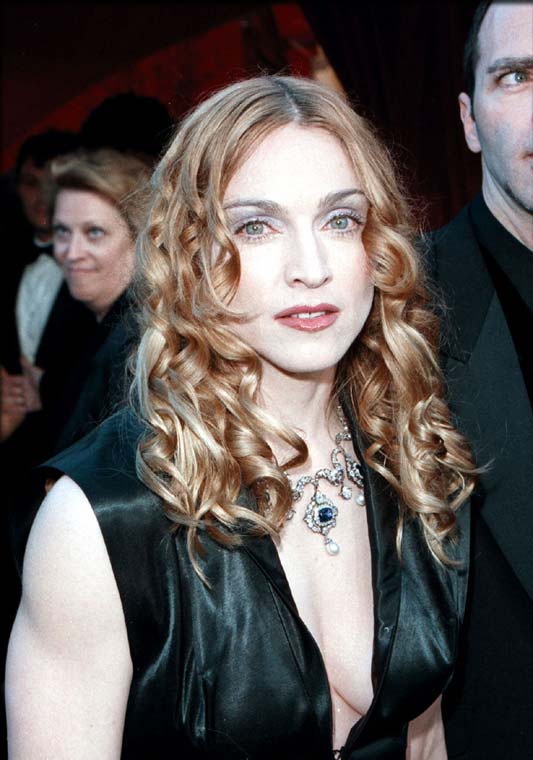 Successful British TV sci-fi comedy RED DWARF is to be made into a Hollywood movie - with stars including MADONNA on board.

After three years of financial battles and studio wrangles, the BBC show's creator DOUG NAYLOR has secured funds of $60 million (£40 million) to make the movie.

CRAIG CHARLES will take the lead role as rogue LISTER with the
TV cast of ROBERT LLEWELLYN, DANNY JOHN-JULES and CHRIS BARRIE joining him in space.

But to appeal to worldwide audiences, a number of big stars, like JACKIE CHAN and Madonna, will make cameo appearances in the film. Delighted Charles says, "It's all sorted out, we can't wait to go and do it. It's taken a while because we had to wait for it to become a global hit, as at first people were saying, 'How is a quaint British TV show going to be a hit in the cinema?' "We've got a lot of American stars in it because we want to make it a hit - and to be honest it's something we always wanted and some of our celebrity fans have spoken about."

Comic Craig adds, "Jackie Chan's in, he's coming in to bash us up! He'll only do a couple of scenes, but it'll be a giggle. There are others, but I'm sworn to secrecy - but they are big names.