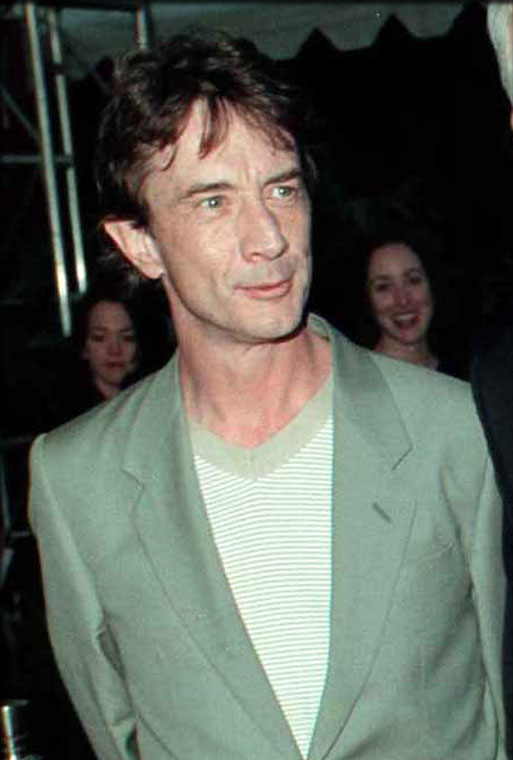 After an accidental extramarital flirt, fairy-tale kingdom inhabitants PRINCE JOHN (Maguire) and his sidekick RODNEY (Short) are turned into frogs for all eternity or until the prince can convince a maiden to kiss him and then marry him.

The frogs are accidentally transported to New York's Central Park, where the prince falls in love with streetwise KATE (Applegate) but unfortunately kisses another woman (Peters), whom he should persuade to marry him to break the curse.