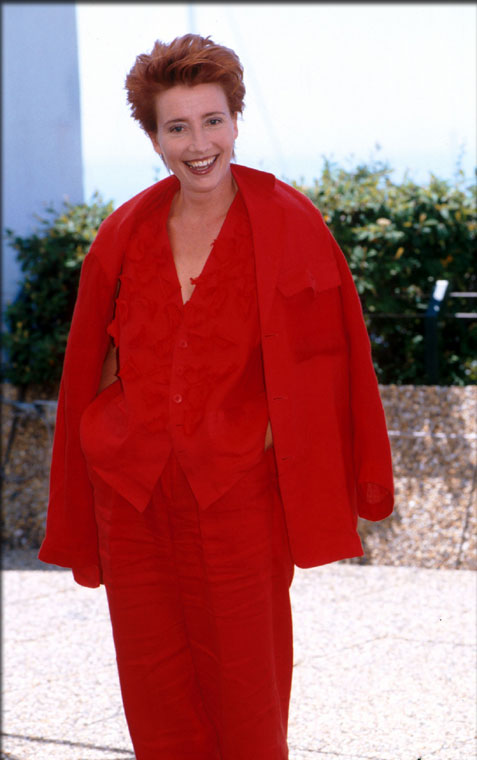 Actress EMMA THOMPSON has followed in the footsteps of POSH SPICE's soccer star husband, DAVID BECKHAM - by shaving all her hair off.

The SENSE AND SENSIBILITY star chose the skinhead option in preparation for a new TV role - and appears pleased with the new look.

The 41-year-old double Academy Award winner was happy to bare her bald head when she bumped into actor boyfriend GREG WISE and their nine-month-daughter GAIA near their home in West Hampstead, London, but realised her secret was out.

She says, "Oh well, I should have worn a wig then shouldn't I?"