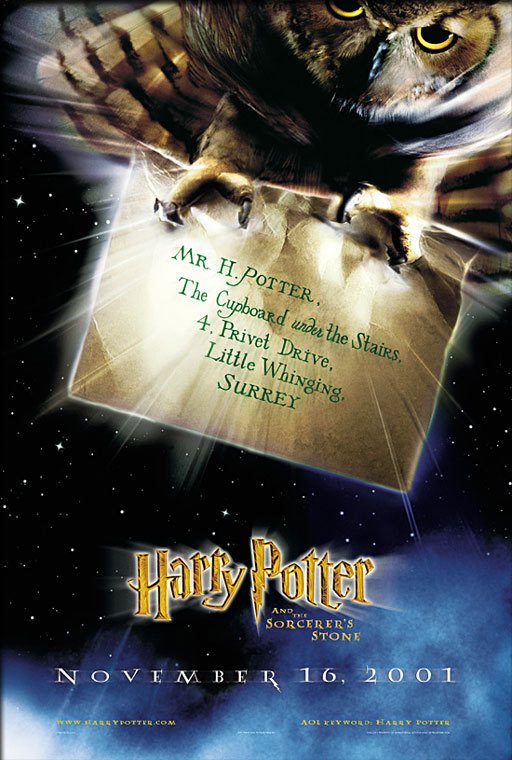 HARRY POTTER might be weaving his magic around the world, but 60 Australian SEVENTH-DAY ADVENTIST schools have banned books about the boy wizard. The film, HARRY POTTER AND THE SORCERER'S STONE (2001), has been a huge hit in Australia, but religious leaders refuse to have the books in their schools in case the boy wizard sparks an interest in witchcraft.

JOHN HAMMOND, Seventh-Day Adventist education director in Australia, says, "We have a library policy that excludes any book acquisition about the occult or which could encourage children into the occult. We have not banned anyone from buying one at home, that's fine, but they do not meet our school criteria. "

Hammond does not, however, have a problem with all fantasy stories - the upcoming Lord Of The Rings: The Fellowship Of The Ring (2001) movie is fine by him. He adds, "I understand that it talks about one supreme power which we should deal with as ordained in scriptures - and that is God. " (NFA/WNWCYA/ES)