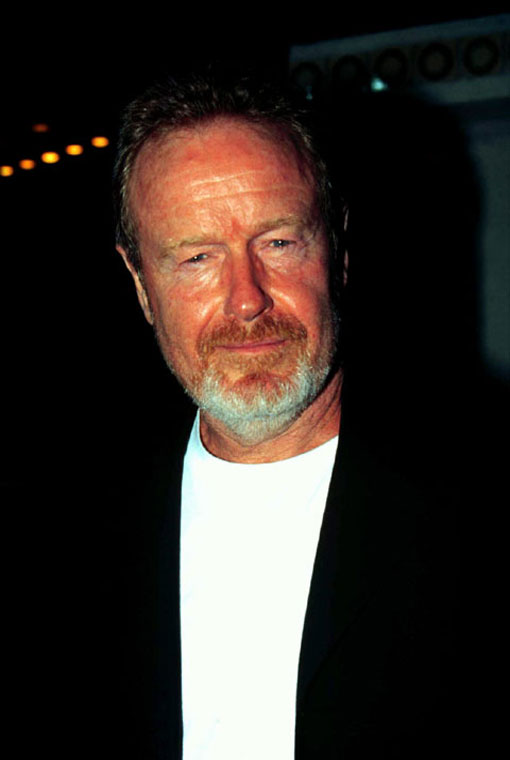 The book satirises Hollywood's interest with violent entertainment and has already been turned into a successful West End stage play in England.

Elton says, "I've written the script for it but it's not at the casting stage yet. Obviously it's exciting to see your work done on such a large scale."

The plot concerns a Hollywood director, notorious for making violent movies, who is kidnapped by a pair of homicidal maniacs on a killing spree prompted by his films. Many people have taken Popcorn to be a critique of figures such as PULP FICTION director QUENTIN TARANTINO and director OLIVER STONE whose films have been linked to real crimes. (WV/WNTEX/JM)