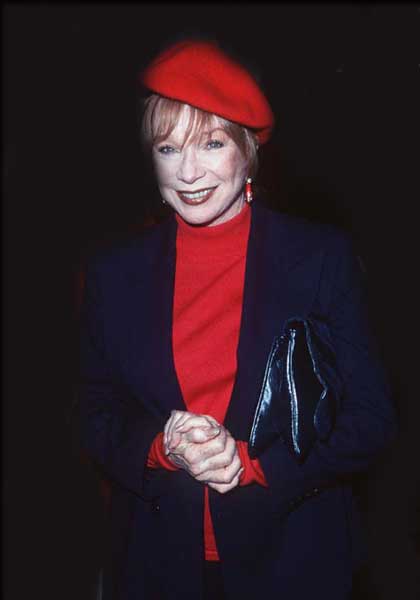 Actress SHIRLEY MACLAINE is being sued by her bank for failing to repay money she used to make a movie.

The independent film, shot on a $10 million (£6. 66 million) budget and also starring GARY SINISE and MISERY's KATHY BATES, was released in April (00) at the LOS ANGELES INDEPENDENT FILM FESTIVAL. A message regarding the case was left with MacLaine's agent, but not returned. (NFA/WNWDOP/CPT)