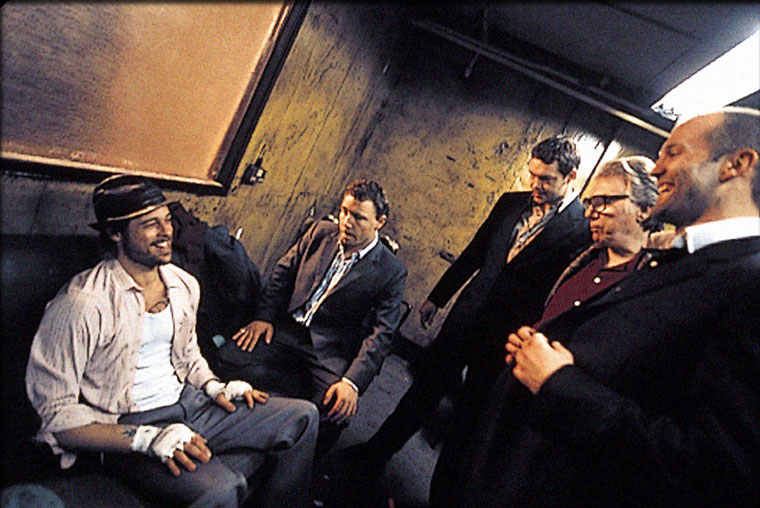 Hit British movie SNATCH is facing problems in the United States - because the Americans won't understand the London accents.


GUY RITCHIE's movie has brought in $11 million (£7.3 million) in two weeks - a more promising start than his previous movie LOCK, STOCK AND TWO SMOKING BARRELS, which has now reached cult status in America.

But there are some obstacles in the film's path. Though the largely London-set movie has three American faces - BRAD PITT, DENNIS FARINA and BENICIO DEL TORO - none of them dominate the action.

And the cockney dialogue and accents are much thicker than those in Lock, Stock, and will pose major problems for American audiences when SCREEN GEMS releases it in the first quarter of next year (01).