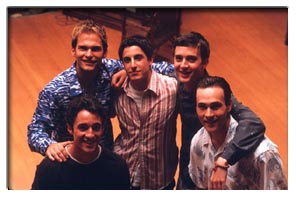 Teen flick AMERICAN PIE 2 (2001) has topped the American box office chart for a third consecutive week making it the third film all year to do so.