Spielberg And Scorsese To Make Film Together 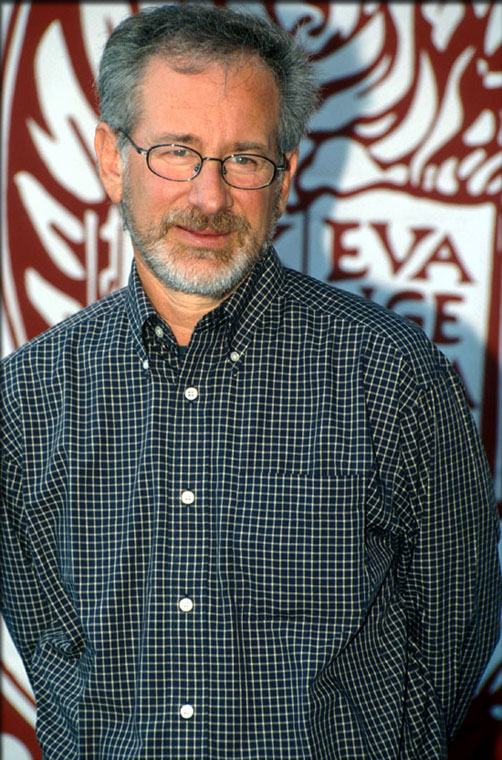 Legendary directors STEVEN SPIELBERG and MARTIN SCORSESE are to join forces to make a historic epic about the birth of America's rail network.

Spielberg will produce SETTING SUN which spans a large part of the 19th century through his company DREAMWORKS, while Scorsese will direct. The script will be penned by BILL WITTLIFF who created THE PERFECT STORM and LEGENDS OF THE FALL.

Friends say California-based Spielberg and Scorsese, who prefers to work on America's East Coast, have been talking for "at least a decade" about combining their talents on several projects.

An insider on the production says, "This is a huge concept, going right back to the great epic style films of the 60s, so they felt it would take their combined brain power and muscle to get the whole thing on the road. "If things work out, it will be the most incredible journey for everyone involved."