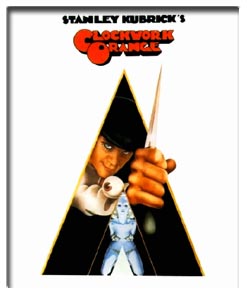 Actor and writer STEVEN BERKOFF last night (22AUG01) called for a change in the law so men like him cannot be tried for rape in the civil courts. The controversial CLOCKWORK ORANGE, A (1971) star faces a $700,000 (£500,000) damages claim from an Asian woman who alleges she was raped, assaulted and racially abused by him.

Berkoff denies these claims strenuously. He says, "I have dedicated my life to love and to women and to relationships. In my poetry and plays I have castigated men for what they have done to women. I have done nothing wrong and nothing to be ashamed of. All I can say is I will not be vindictive. "

He continues, "I've been so often attacked by women in the press. .. I'm just fed up. It's the most terrible thing that's ever happened to me, but it will be resolved. " (ACW/WNBGU/RP)