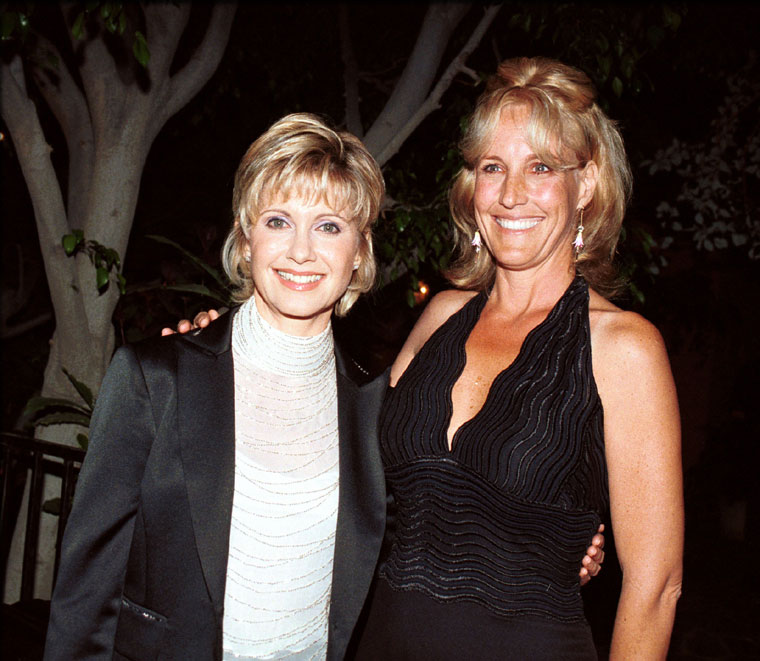 The legal aide whose battle with a water utility in California was made into a film starring JULIA ROBERTS, urged the City Council on Friday to back a state bill that would require stricter testing for the carcinogen chromium 6.