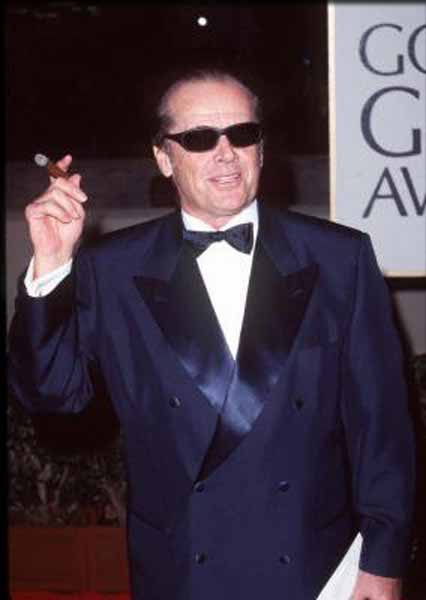 It was not as good as it gets for Hollywood lovebirds JACK NICHOLSON and LARA FLYNN BOYLE.

The two have split up. Nicholson, 63, who won an Oscar as a curmudgeon in AS GOOD AS IT GETS, and Boyle, 30, star of ABC's THE PRACTICE, made flashbulbs pop when they appeared together arm-in-arm at last year's Emmy Awards.

Things were decidedly different at this year's ceremony. Boyle was spotted on the red carpet alone and when asked where Jack was she responded sarcastically: "Where isn't he?" (PDD/WN)