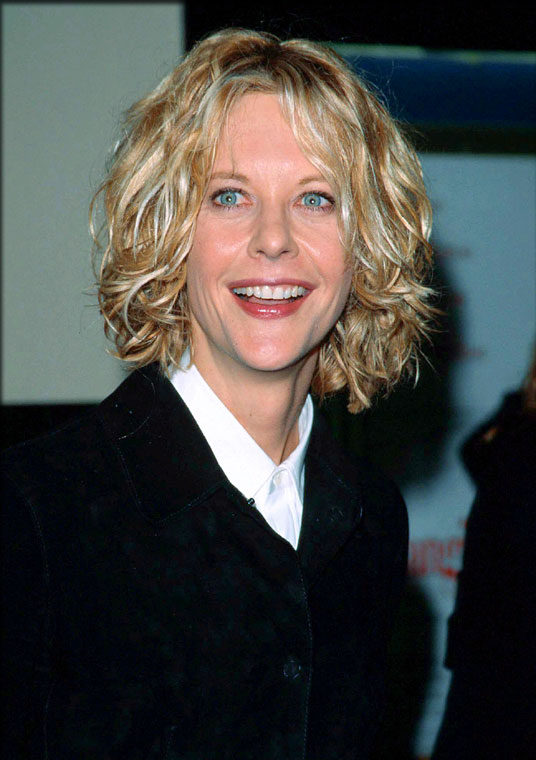 The WHEN HARRY MET SALLY star split from her husband of nine years back in July (00), after embarking on an affair with Crowe. The couple, who has since filed for divorce, were reported to be contemplating getting back together - now new pictures of Ryan and Crowe kissing in a Los Angeles street, coupled with snaps of Quaid, who is currently in Spain, sharing a romantic dinner in Spain with model MARA SAURA, have scuppered all talk of reconciliation.

And friends of Ryan, who has an eight-year-old son, JACK, by Quaid, insist she plans to marry Crowe as soon as her divorce is through. One pal says, "Meg and Russell are already behaving like they are on their honeymoon. "She's planning on a quickie wedding with Russell as soon as she divorces Dennis." The lovers, who got together while working on the movie PROOF OF LIFE, have just spent a three day break in a Santa Monica hotel together, enjoying moonlit walks along the beach and kissing in the street.