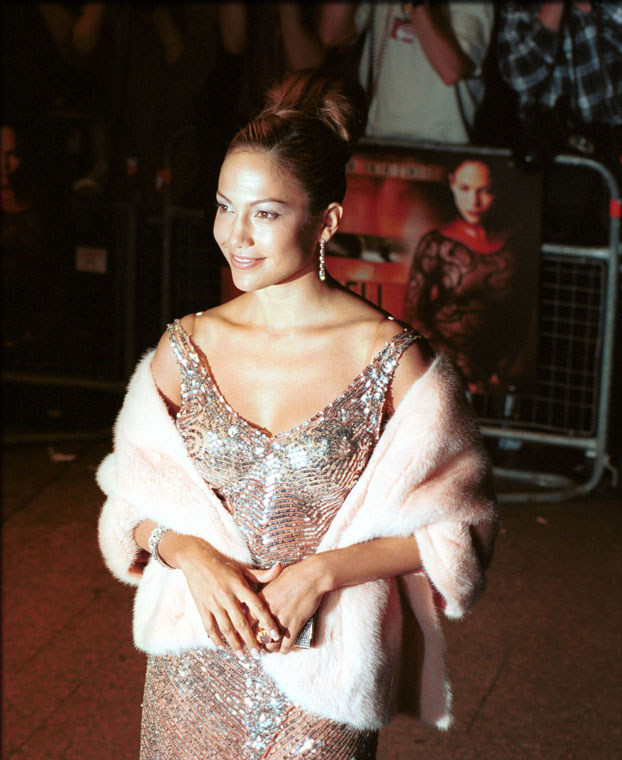 Sexy Latin actress JENNIFER LOPEZ has blasted the rumours about her - because they're all lies.

THE CELL star, who dates controversial rapper PUFF DADDY, knows that the price of fame is bad publicity - but she admits it can hurt sometimes.

She says, "You never bargain for that kind of stuff. It affects the people I love more than it bothers me.

"Sometimes I want to sue, but you realise it's a losing battle. You just have to learn how to cope with it.

"There have been so many wild and untrue rumours about me. The craziest ever was that I had my body insured for millions of dollars (pounds). It was on the front page of a paper in New York.

"I just read that Puff bought me a house for $4 million (£2.64 million). That was funny - Puff has NOT given me a house. I also read he's banned me from love scenes, which is funny but wrong.

"I've kept the front page of those papers to show my kids."