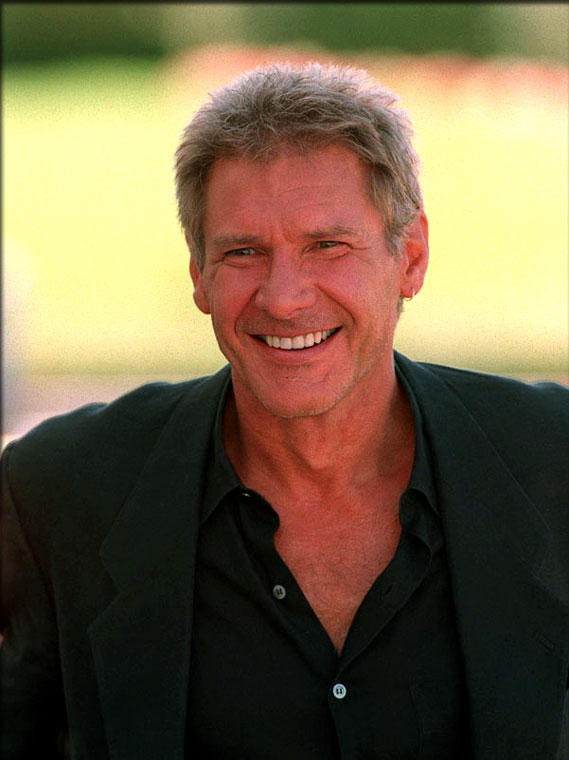 Actor HARRISON FORD has hit back at co-star MICHELLE PFEIFFER's comments on sexual inequality in Hollywood.

The STAR WARS actor, who stars along side Pfeiffer in new thriller WHAT LIES BENEATH, has responded to her attack on the "disparity" in payment between Hollywood's leading men and women.

But Ford replies, "I'm not in charge of social justice. It's hard to develop sympathy for people making $8 million (£5.33 million).

"It's unfair and unreasonable but I and my lawyers can show you I get paid what I get paid. It's rough tough stuff."