Lessons In Love From Kate 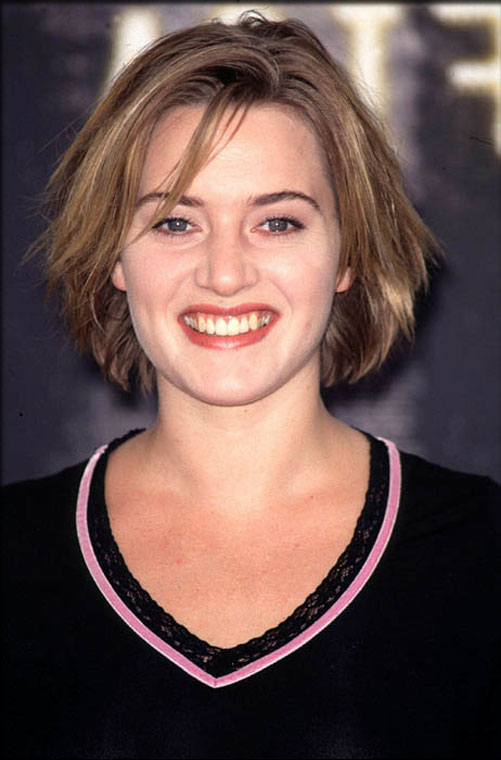 Phoenix plays a priest alongside the TITANIC actress in QUILLS, a movie about the life of the controversial MARQUIS DE SADE, and admits the most frightening part of the process were the sex scenes - but Kate helped him through it.

He says, "Acting out a love scene is never easy, but Kate guided me through it. I think she was nervous, but she didn't show it.

"I was scared, but she led me like a little lamb, even though the scene wasn't meant to be gentle. She's a great actress."

The CLAY PIGEONS star was nervous about working with so many famous actors, but learnt a lot from the experience.

He explains, "It was like having a master-class. There's MICHAEL CAINE, GEOFFREY RUSH and Kate Winslet, and you just observe everything they do. Kate's a wise woman with exceptional taste."