Christina Has No Plans For Formal Education 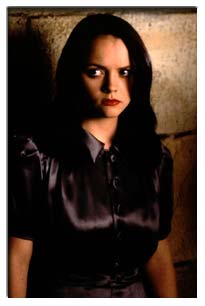 CHRISTINA RICCI has no plans to go to university - because she doesn't need to prove she's smart.

The OPPOSITE OF SEX, the (1998) actress even won a place at a university to prove that she could work for a degree if she wished. She says, "I wanted to, but I didn't like people telling me that I had to. "It was as if I had to prove I was intelligent by going to college. "So I applied and got into a really good college - COLUMBIA - and that proved it!" (AW/SEX/RP)