Bon Jovi Wants Out Of Music 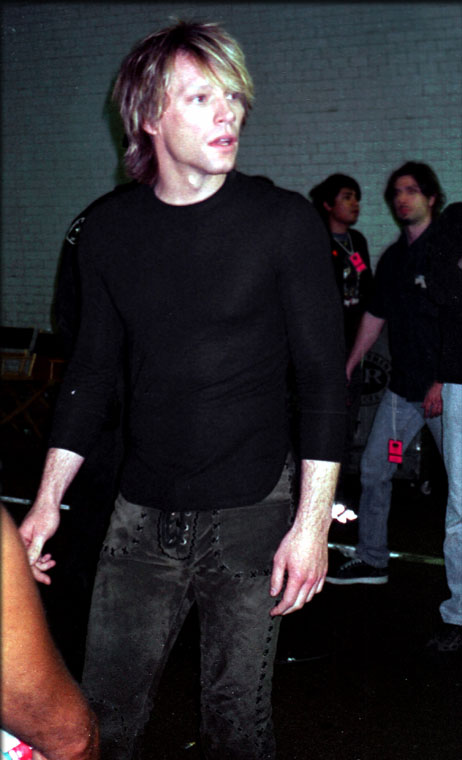 Rock star turned actor JON BON JOVI would readily give up music for a full career in the movies - if the price is right. The 38-year-old lead singer of 80s hit group BON JOVI confesses that money is the only thing preventing him from taking the full plunge into his preferred career choice. He says, "I get paid really well with the music. So until I can make that much money with any movie, I'm not going to retire." Bon Jovi, who has hurtled back into the music scene after a five- year absence, admits that he has even surprised himself with his acclaimed acting skills. He continues, "I dreamed about it, but I was also pessimistic. Especially when my agent, lawyer, manager and accountant were all against me becoming an actor. "But there's no turning back now. Much to the chagrin of my record label and my band, I'm addicted to acting."(RGS/H/PDD)