Ben Gets Blast From The Past 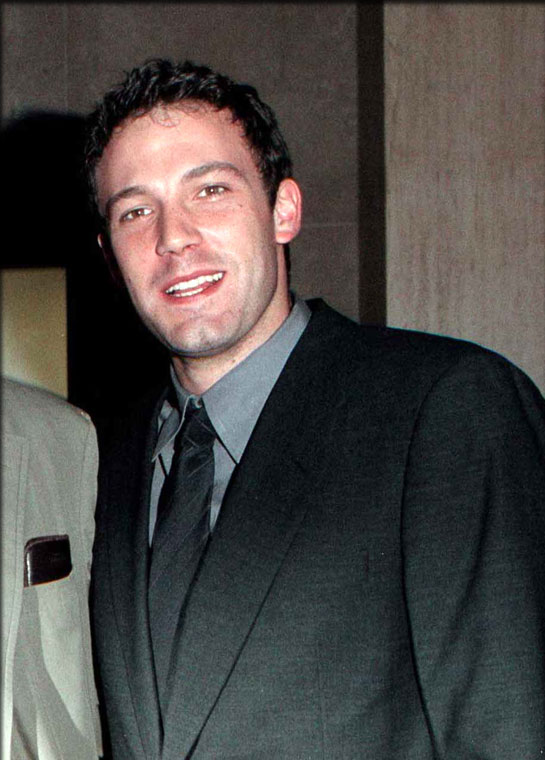 Hollywood heart-throb BEN AFFLECK found the love scenes in his new romantic drama particularly difficult - because they were with ex-girlfriend GWYNETH PALTROW.

The hunky DOGMA star found filming the passionate scenes in BOUNCE with his ex-love, who he split with in 1999, very difficult - even though the pair remain close friends. He admits, "It was a little awkward because we weren't together anymore."

But it was the SLIDING DOORS star, whose past boyfriends include BRAD PITT, who suggested Ben go for the part after they had broken up. He adds, "She said 'Listen I think you should read this and I think you should do this.' I was really touched. That's what eventually allowed us to be friends."