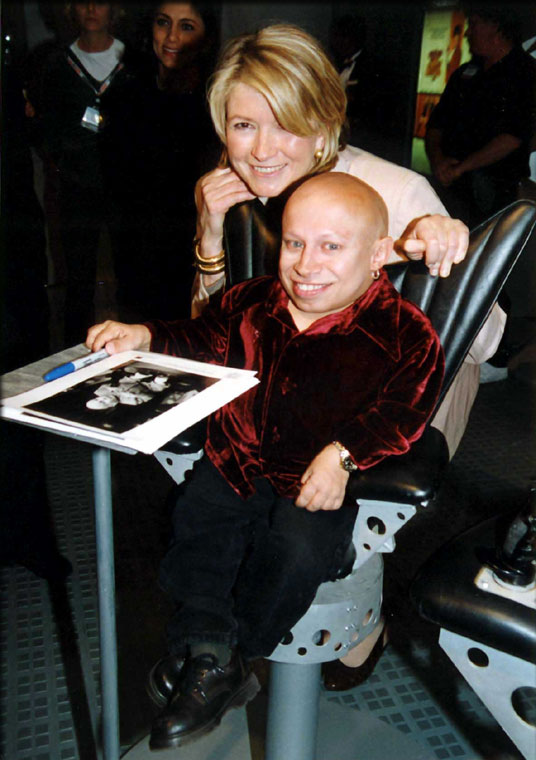 The pint sized MINI ME actor will play PEEVES THE POLTERGIEST in the screen adaptation of JK ROWLING's best seller, HARRY POTTER AND THE SORCERER'S STONE.

The 31-year-old actor, who will next appear alongside JIM CARREY in the HOW THE GRINCH STOLE CHRISTMAS, joins British stars ROBBIE COLTRANE, ALAN RICKMAN and DAME MAGGIE SMITH in the cast for the eagerly awaited flick. (CDM/WNTRE/CPT)