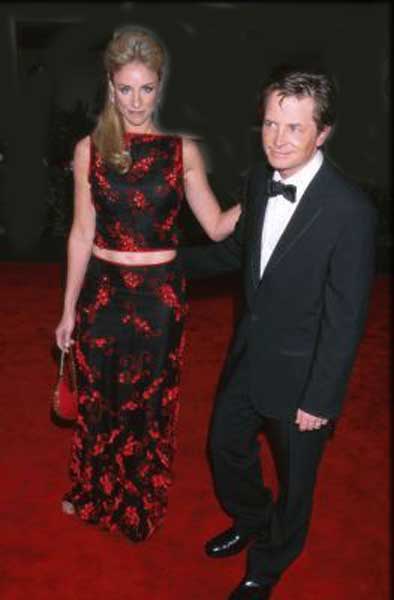 The BACK TO THE FUTURE star has been replaced by CHARLIE SHEEN,after he decided to dedicate his life to finding a cure for Parkinson's Disease, which he is suffering from, and to spend more time with his children.

But at Los Angeles' SHRINE AUDITORIUM last night he bid farewell to the show, receiving what will be his last ever Best Actor award - although Fox seemed to be less impressed by this award than his previous Emmys.

He says, "It's nice that it's for Spin City and this is the last opportunity for the show to be recognized in that way with my involvement. "So that's a nice feeling and I certainly would love to go by there tomorrow and share with all them. But it's lighter than an Emmy used to be. I'm going to go home and do a little comparison.I don't know what's missing." (SVD/WN/CPT)