Jennifer Aniston Piles On The Pounds In Bid For Pregnancy 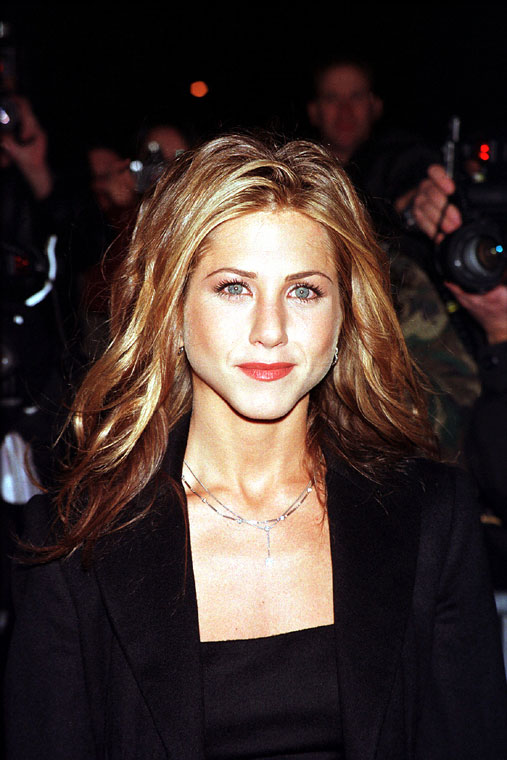 Super thin star JENNIFER ANISTON is on an eating binge to gain
weight so she can make new husband BRAD PITT a father.

The FRIENDS star is well known for her love of dieting - ranging from the extreme "no carbs" diet to the more widely used Zone programme.

But, according to pals, the recently married actress (JUL00) has been ordered to pack on the pounds by husband Pitt - so that she can get pregnant.

An insider says, "Brad told her, 'start eating and put on some
weight if that is what it takes for you to get pregnant.'"

And, according to the insider, the actress told her co-star on
the hit TV show LISA KUDROW, "I am going to get fat and happy and hopefully pregnant."

Both Pitt and Aniston are reportedly desperate to become
parents.

The pal says, "Brad's fast approaching 40 and he wants a son more than anything in the world. In fact he wants a couple of kids."

And Aniston, who became even more desperate to be super slim when Pitt came into her life so that she could compete with all the models he knew, is being reassured by her husband he will love her fat or thin.

The insider adds, "Brad told her, 'I will love you fat or thin. all I want to see is you with my baby in your tummy.'"(SXH/TG/RC)